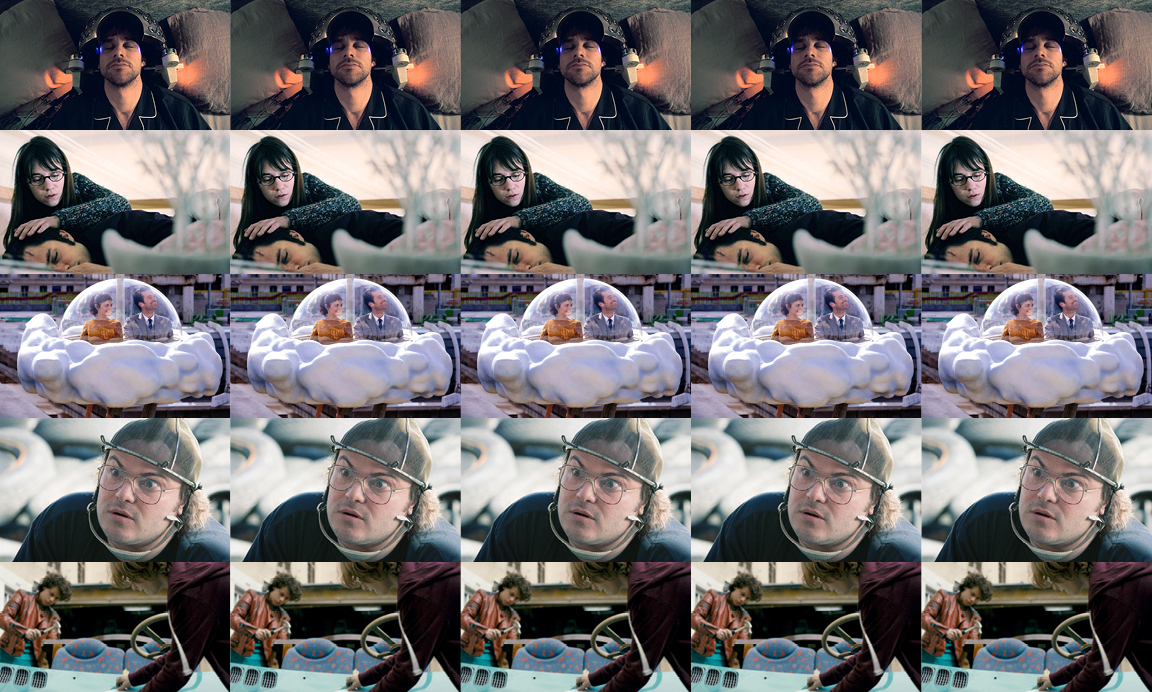 A hypothetical film festival creating
a system of visual communications
that celebrate the work of
film director Michel Gondry.
Objective
‍Develop a complex set of materials that promote a hypothetical film festival for a chosen film director. The goal is to integrate various forms of messages into a cohesive visual language that fully expresses a common thread and aesthetics from the director’s films. 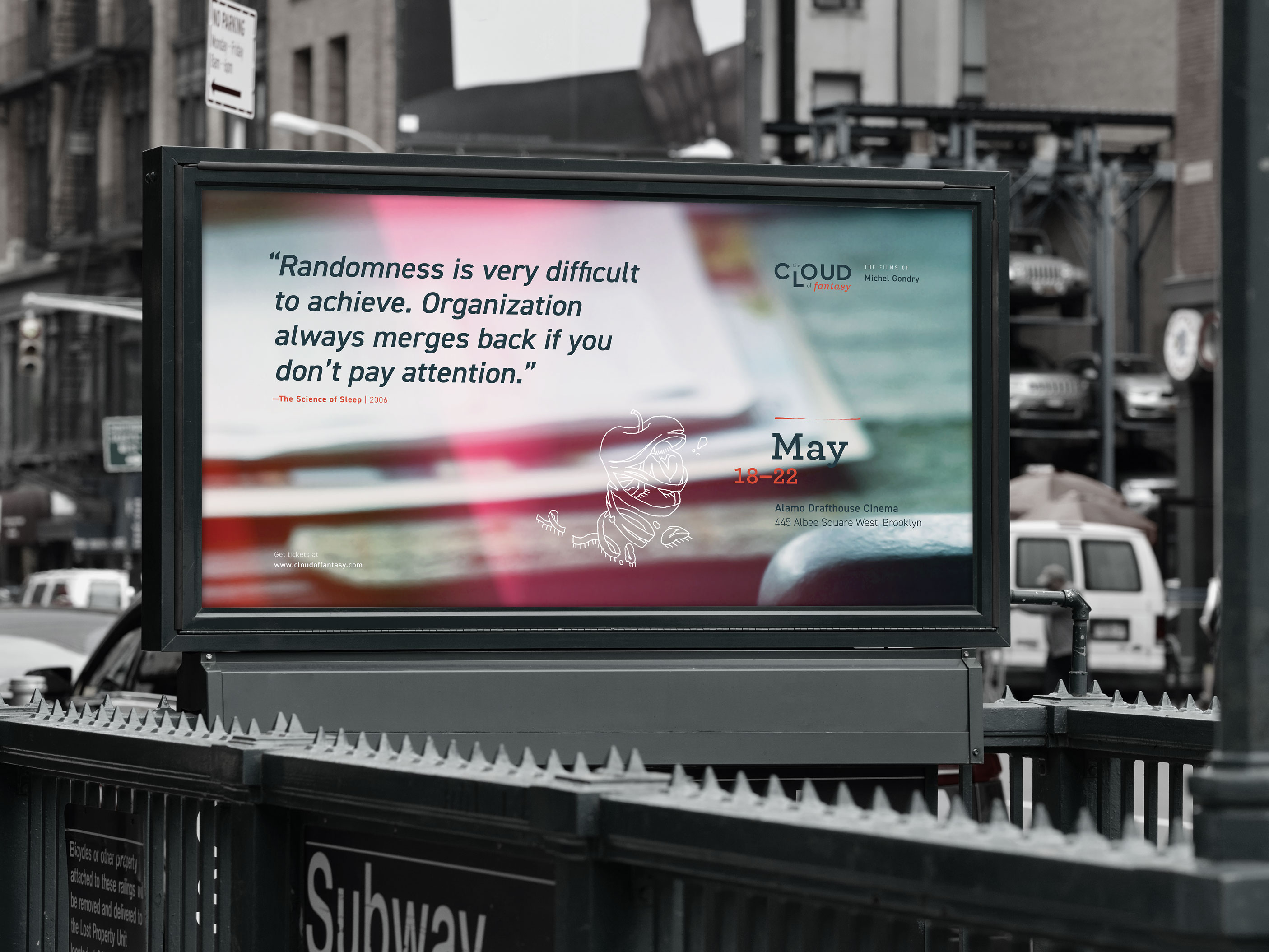 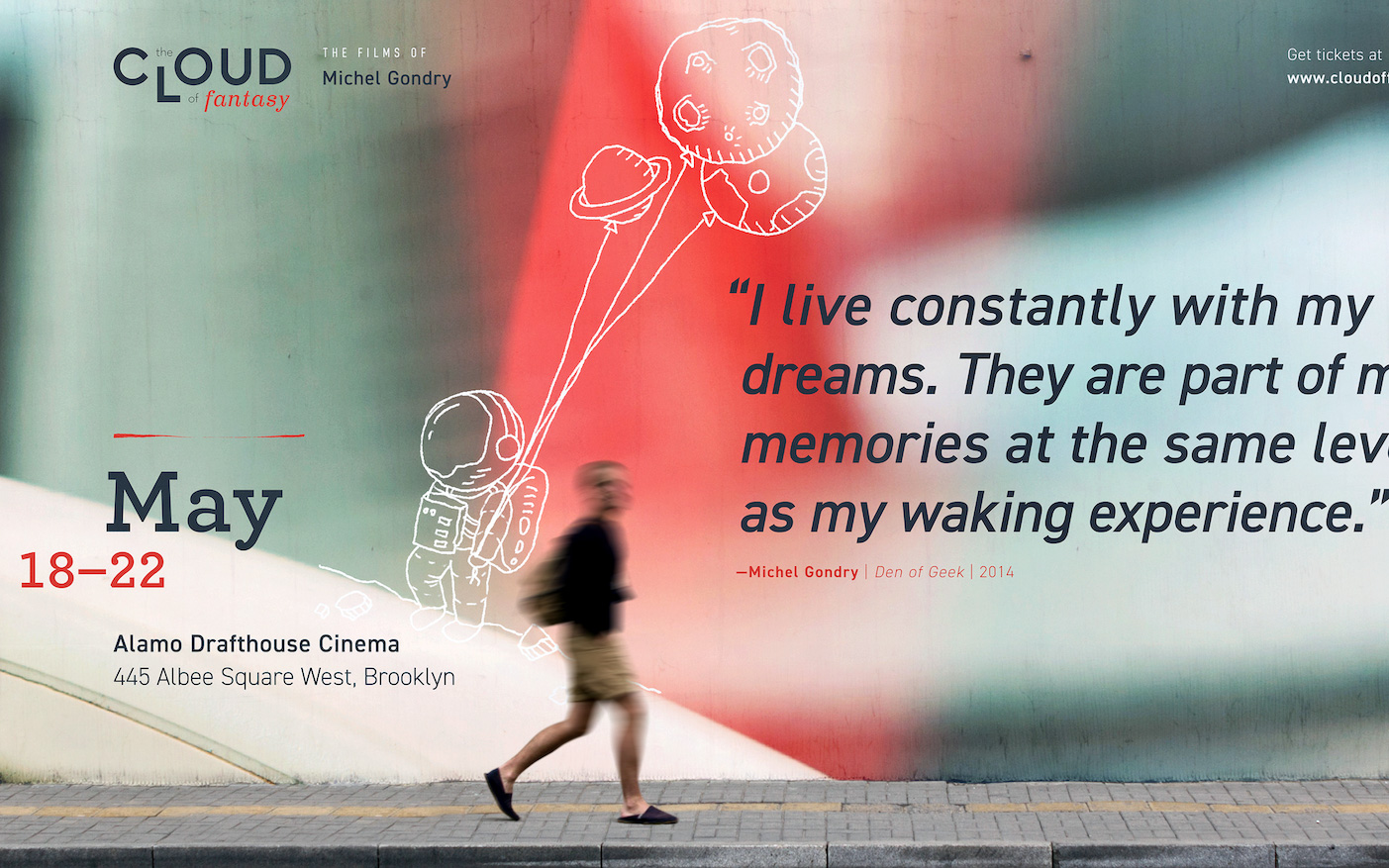 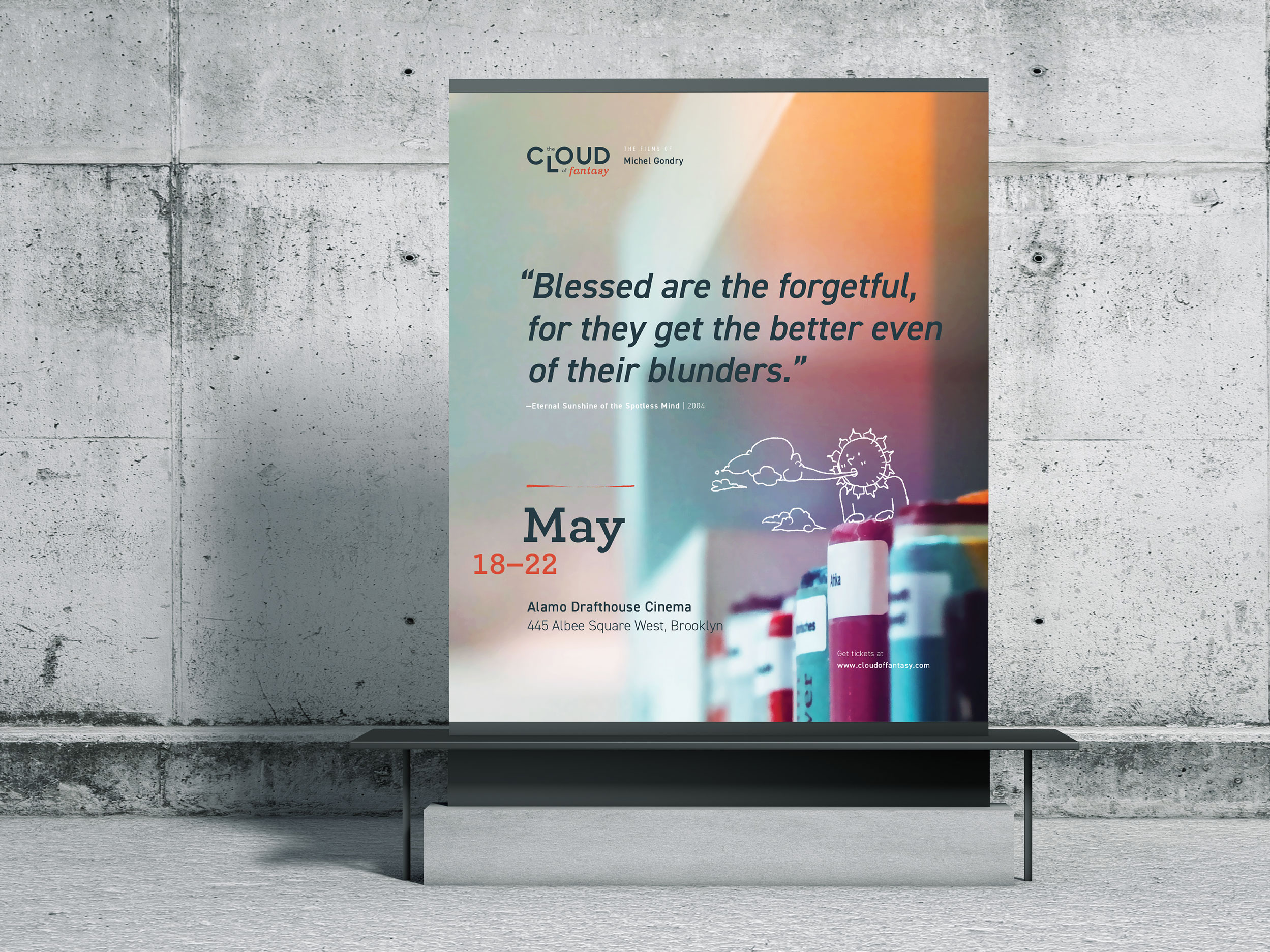 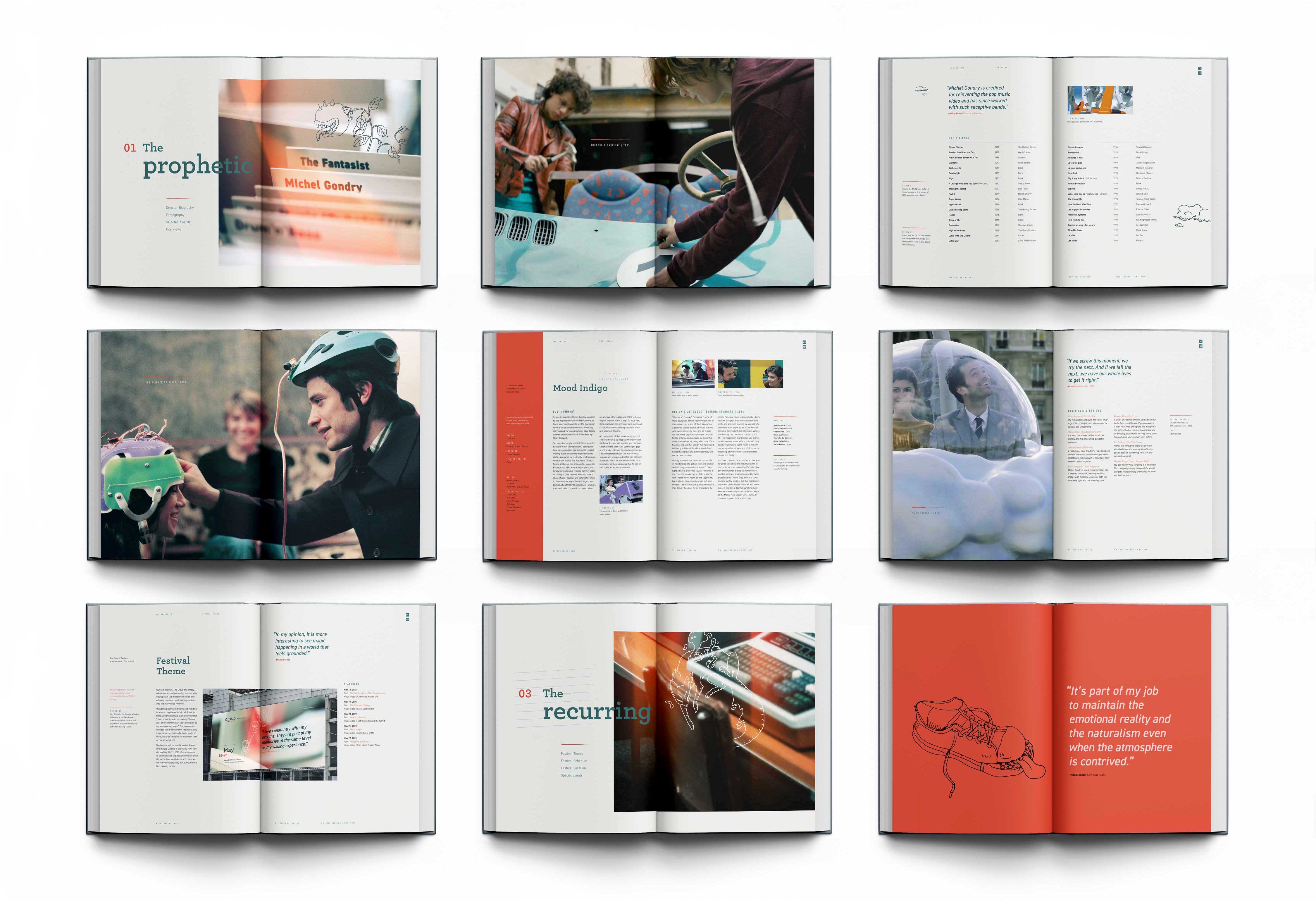 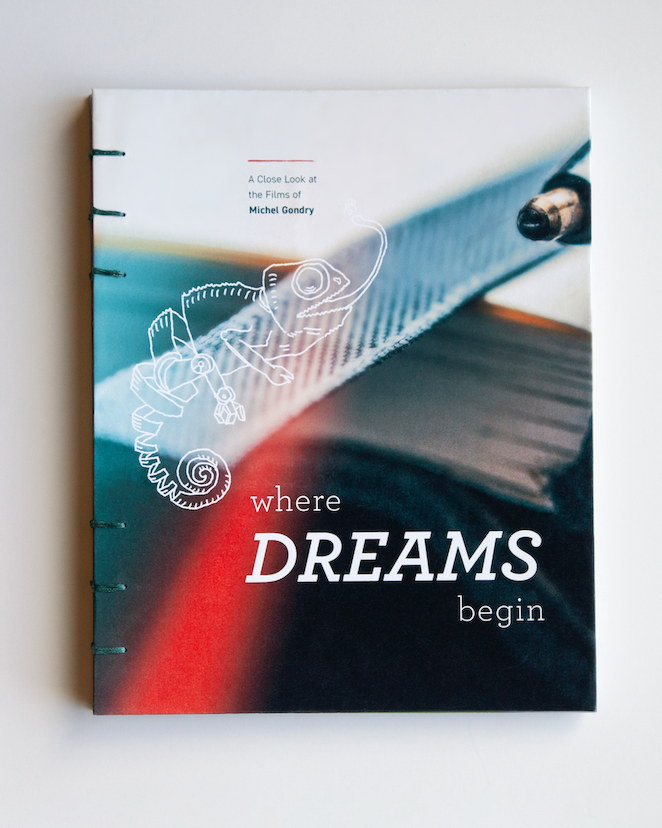 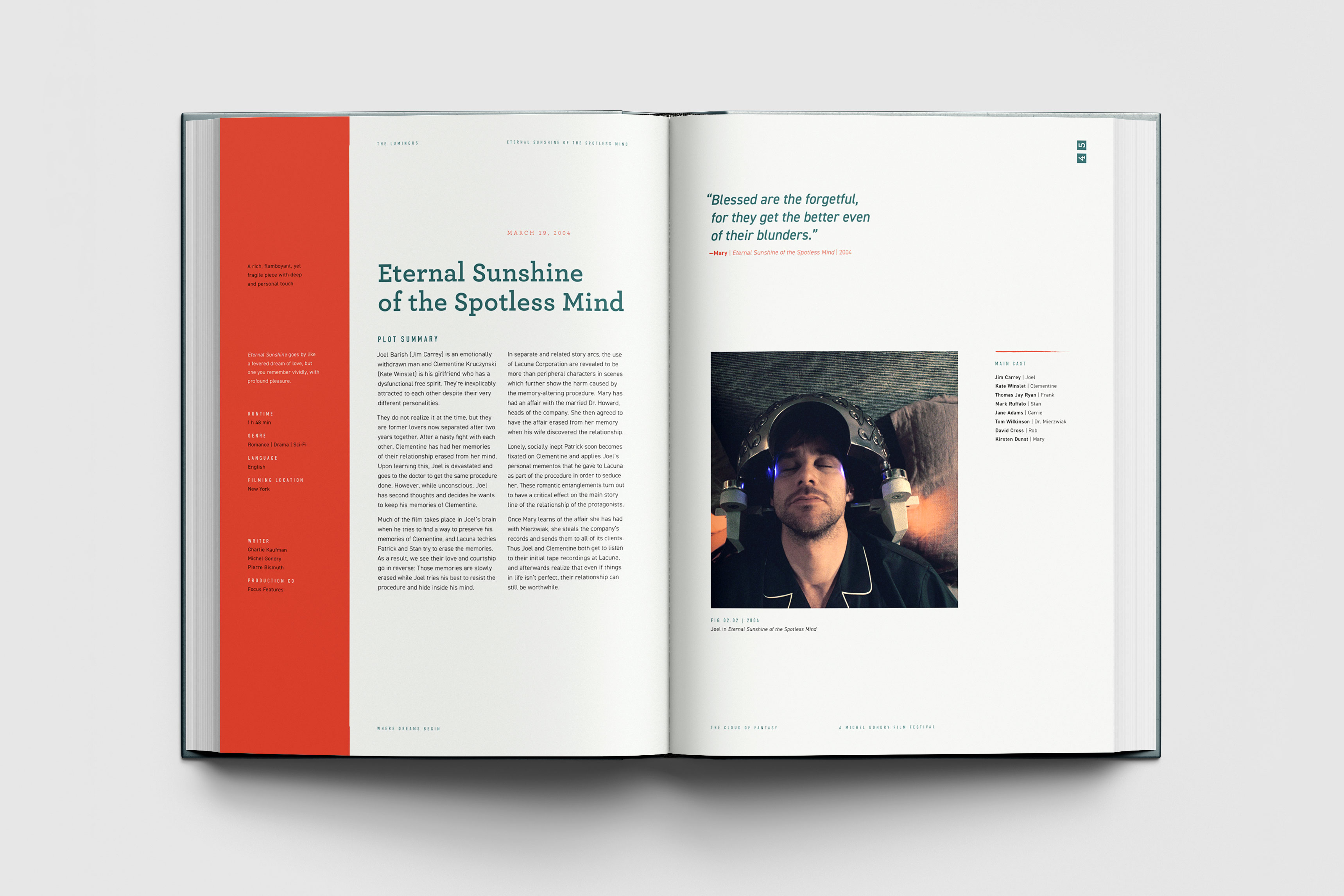 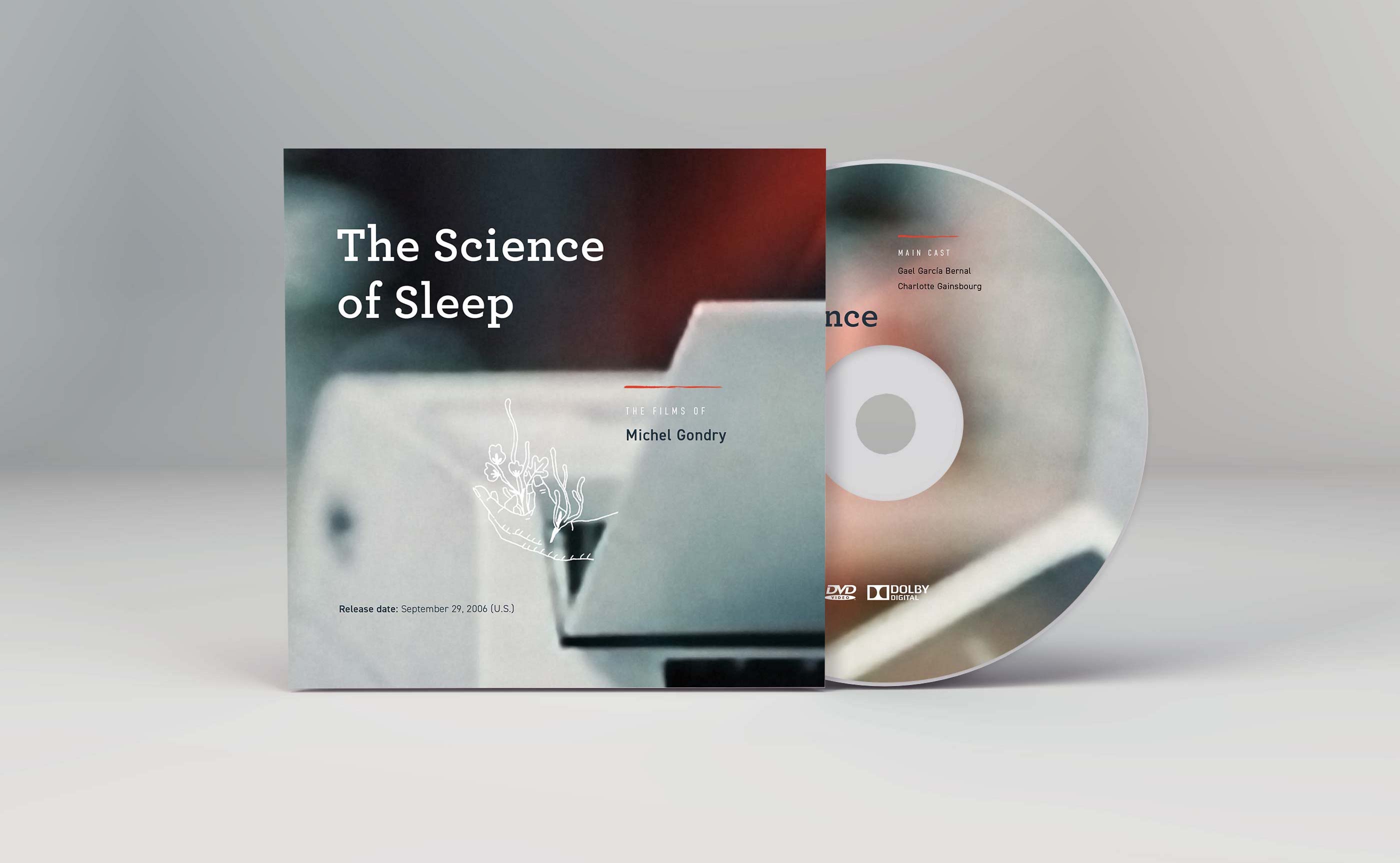 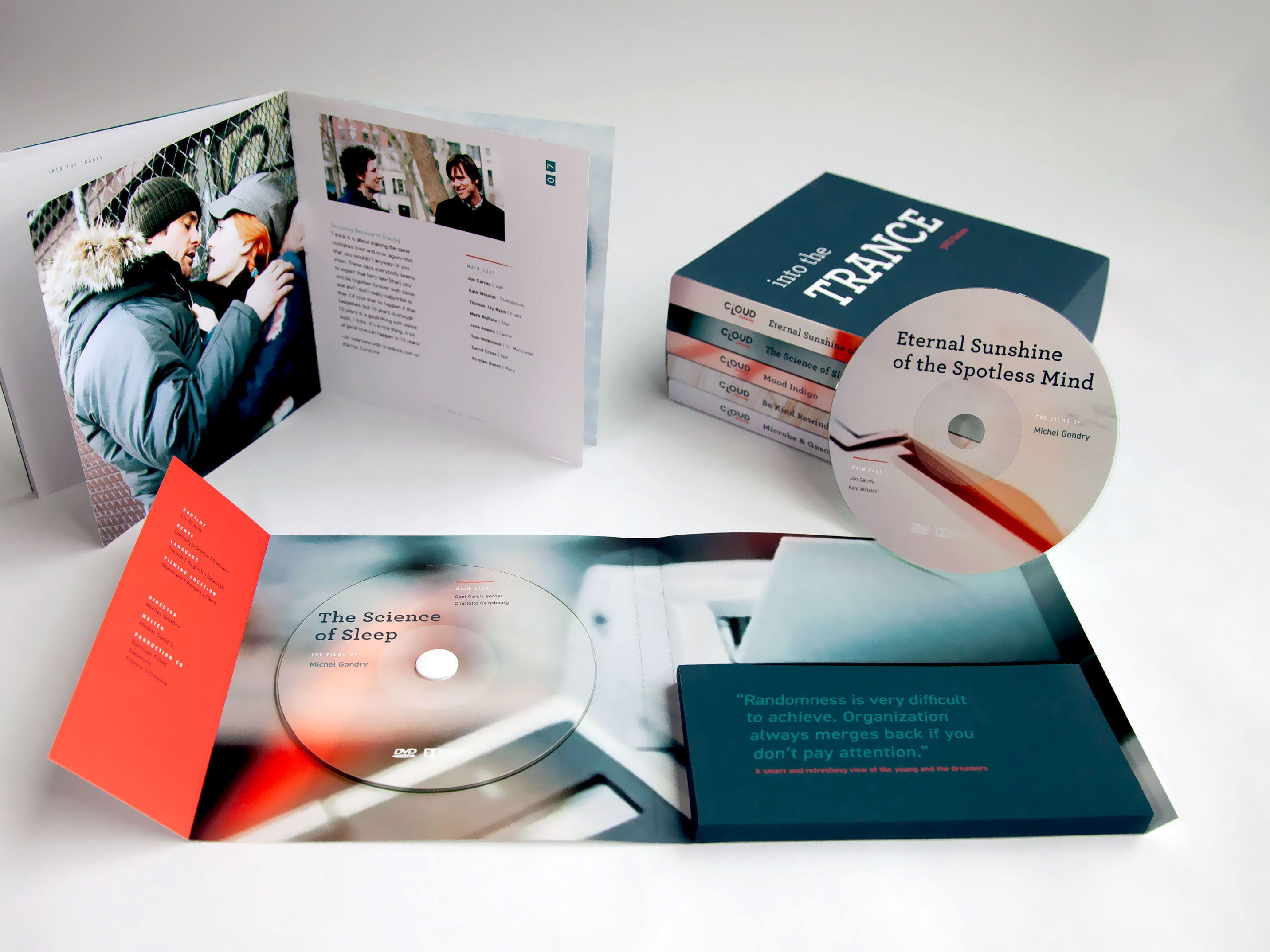 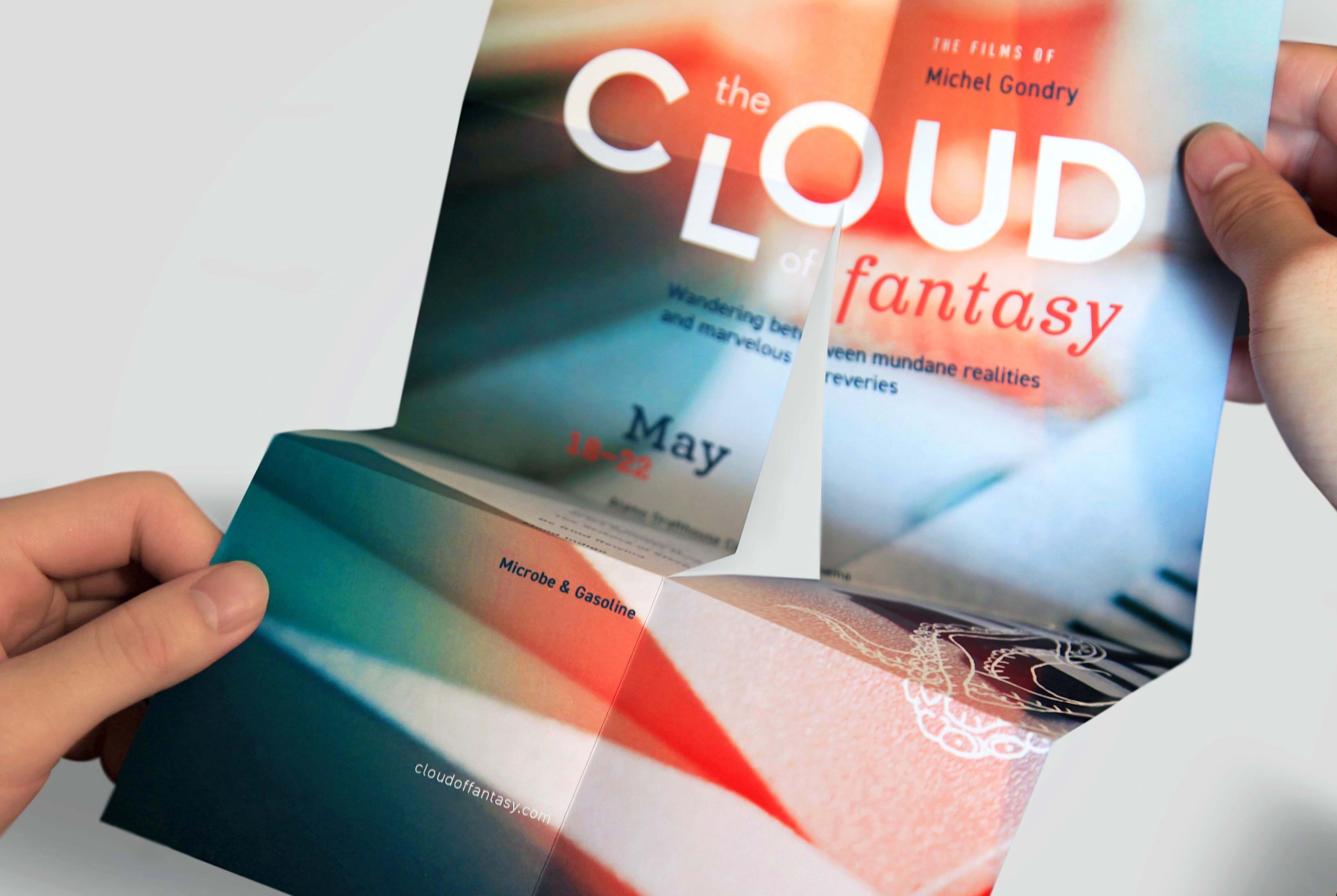 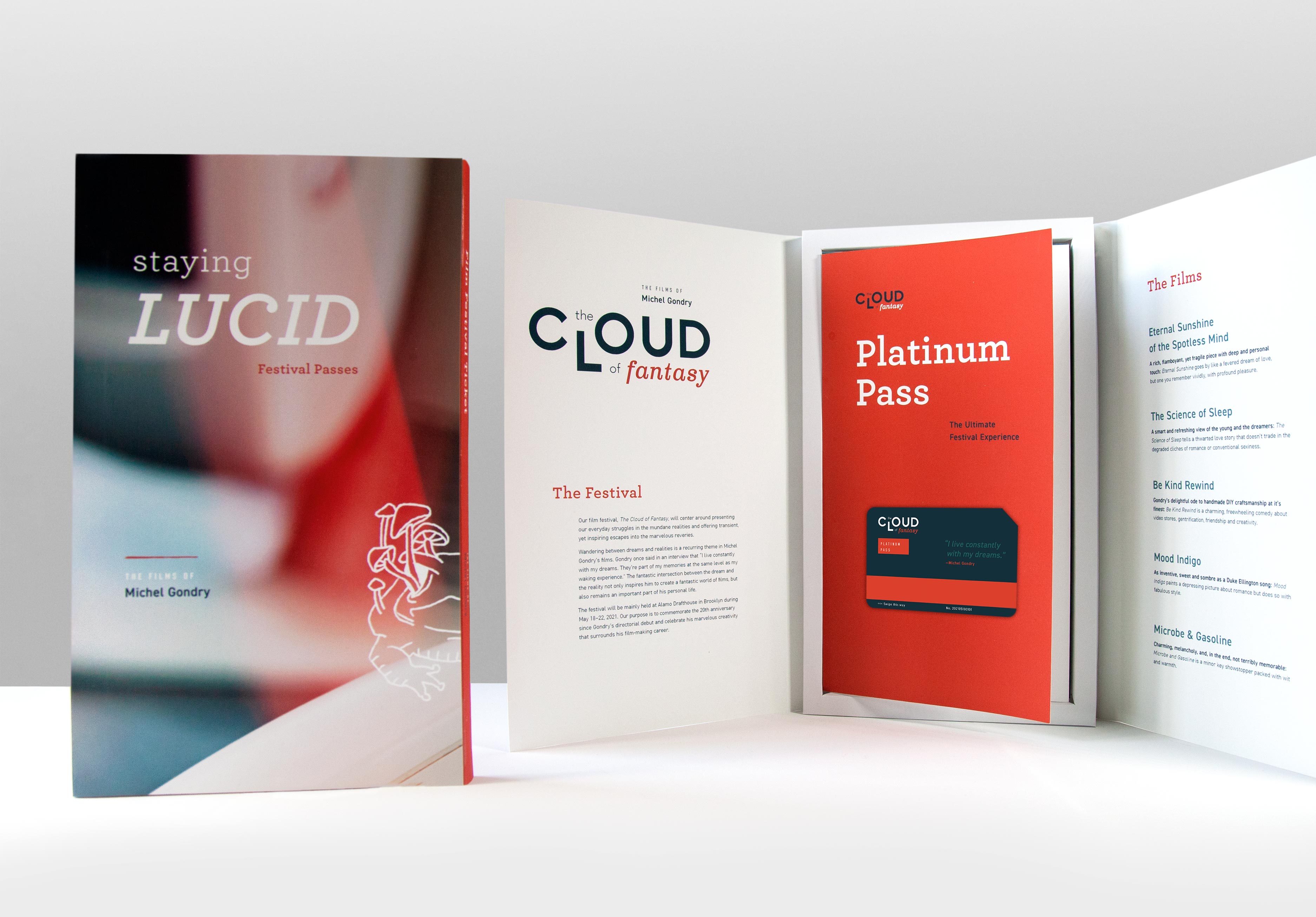 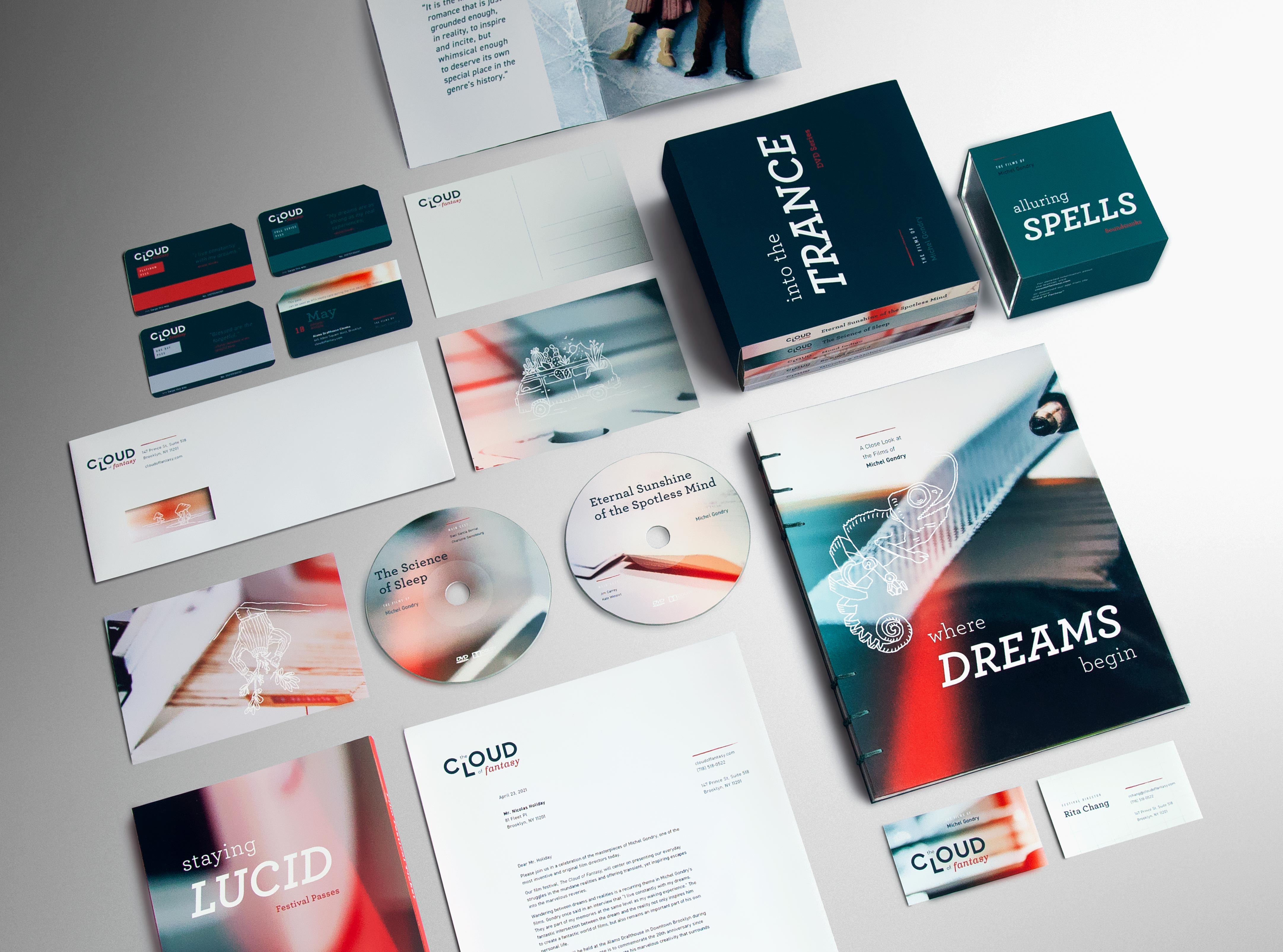 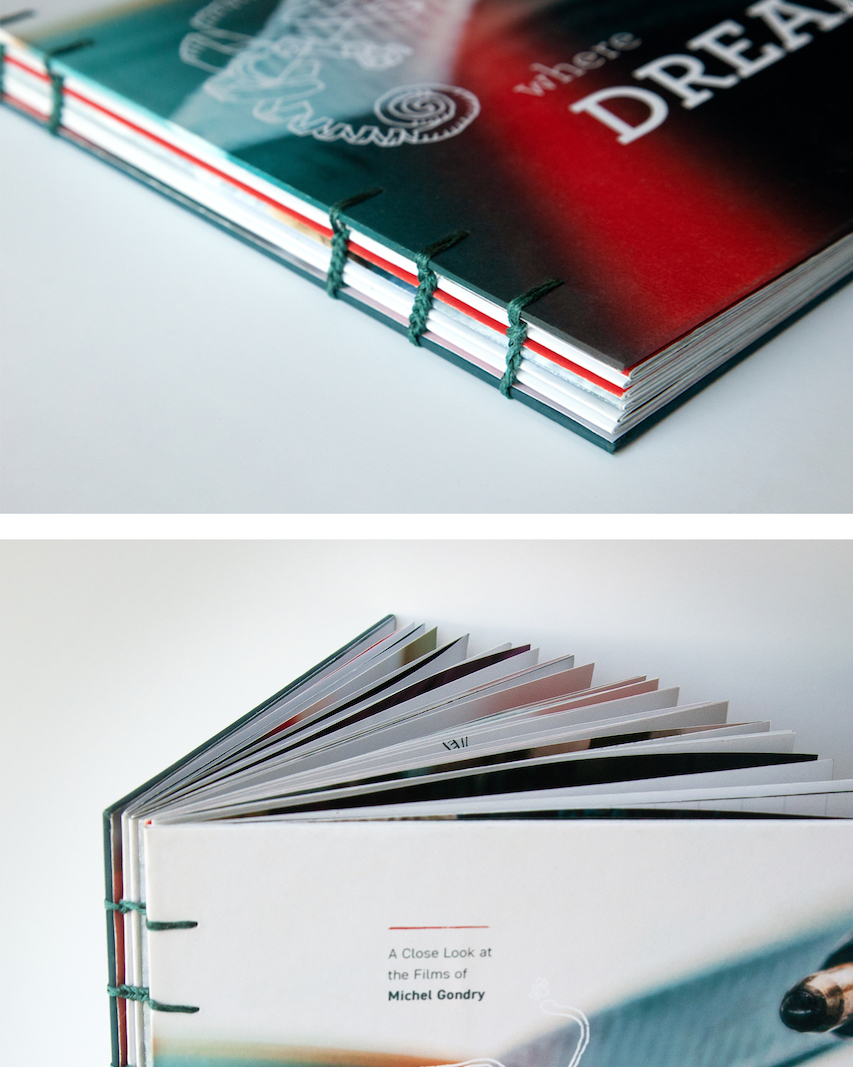 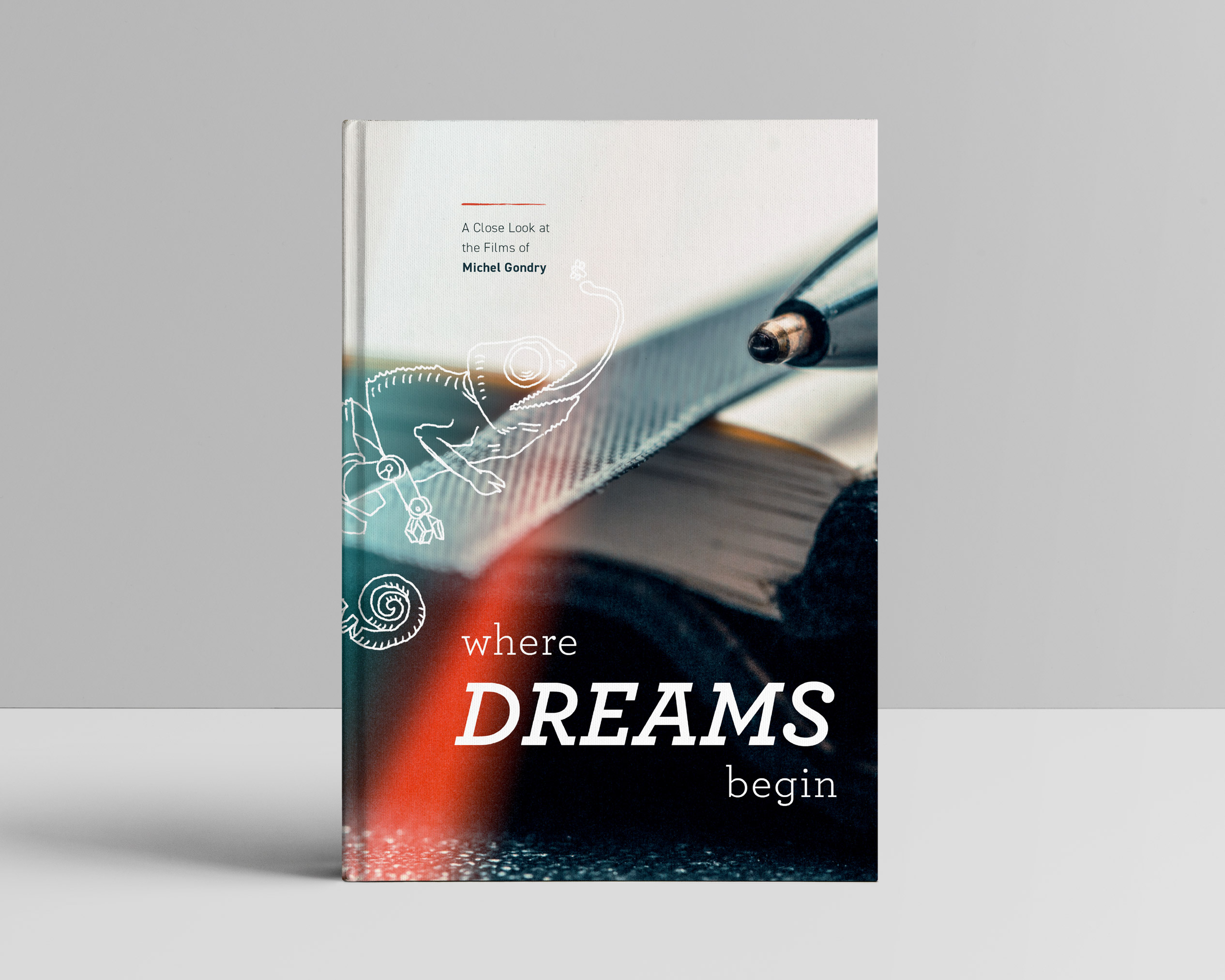 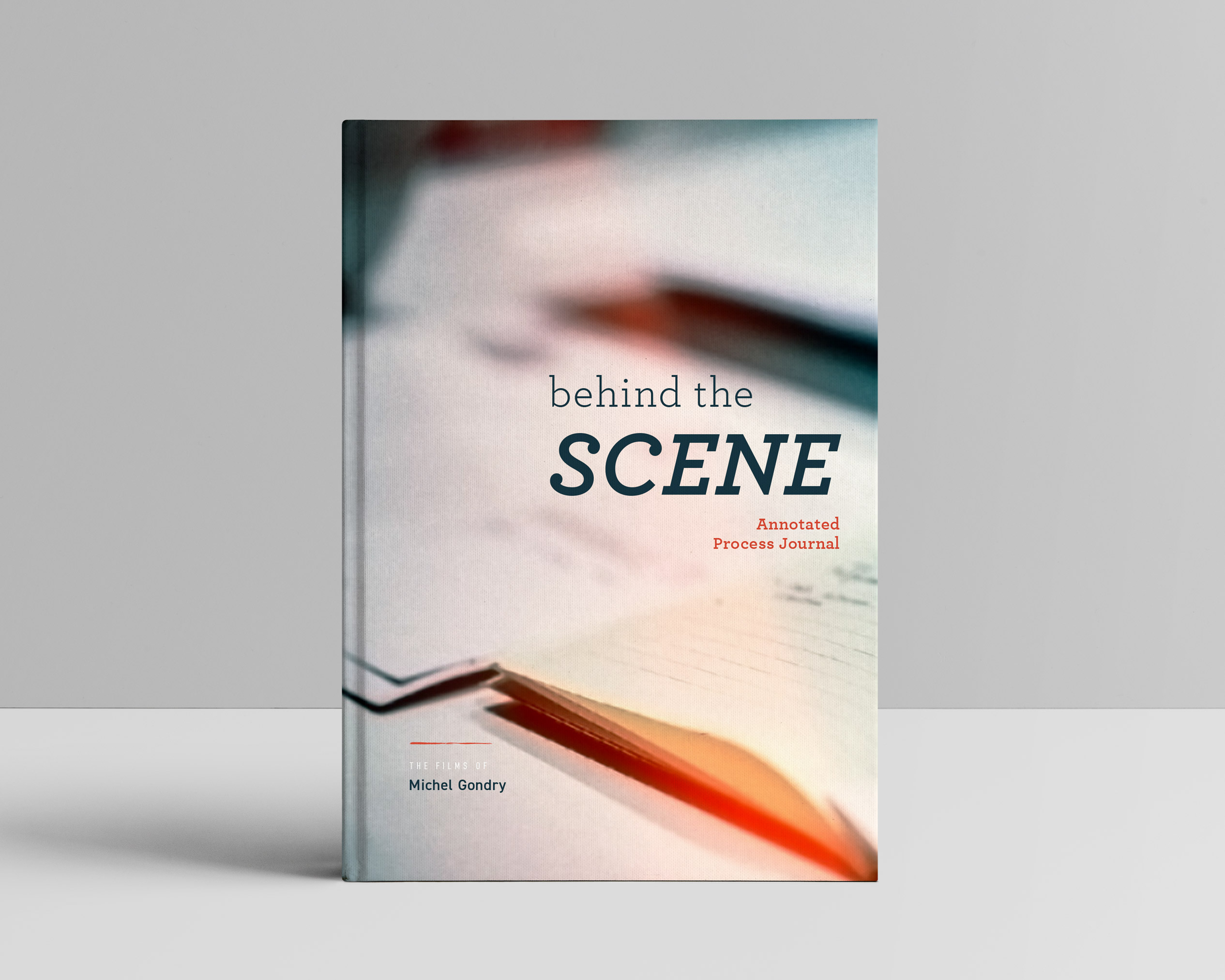 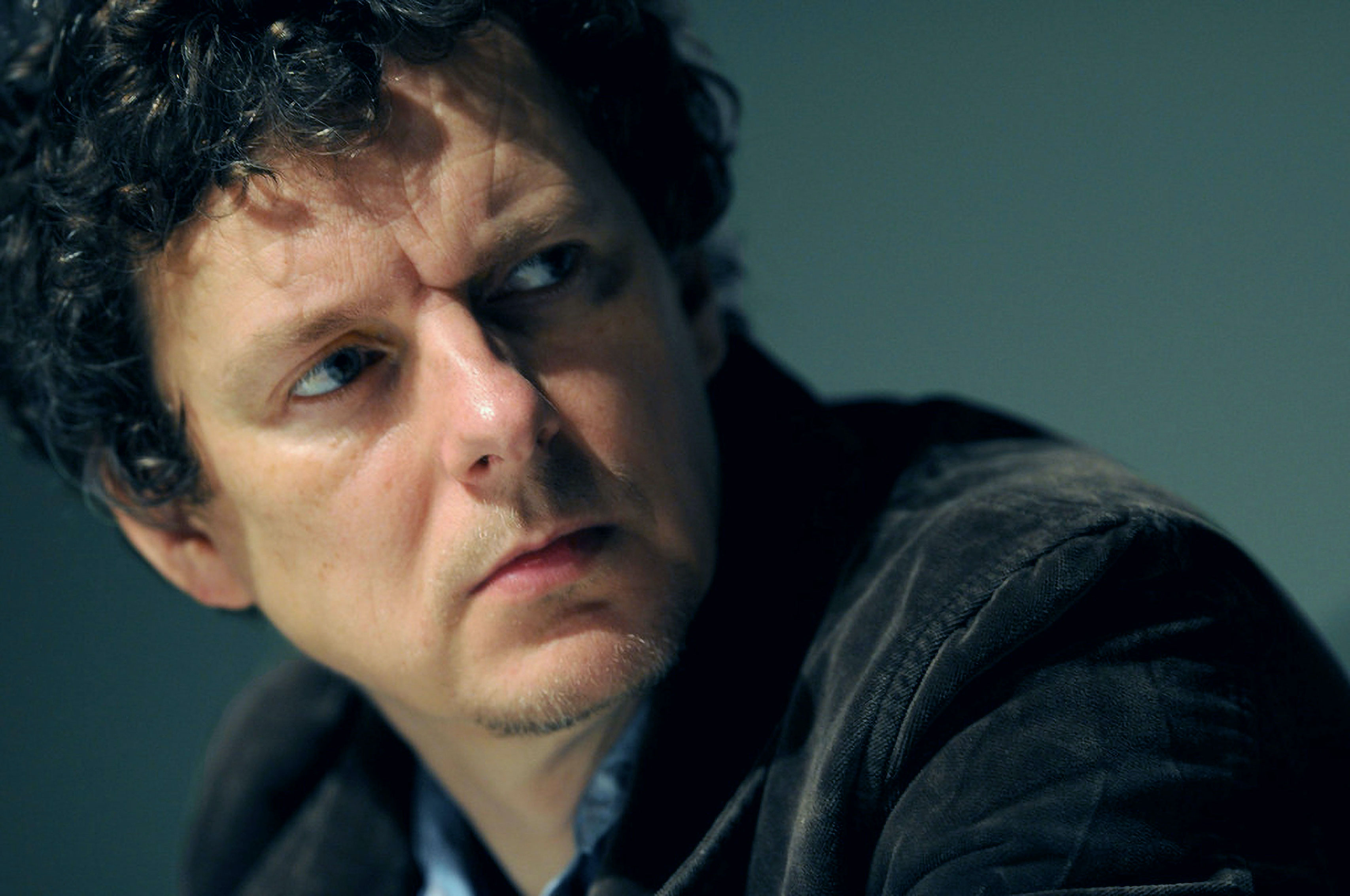 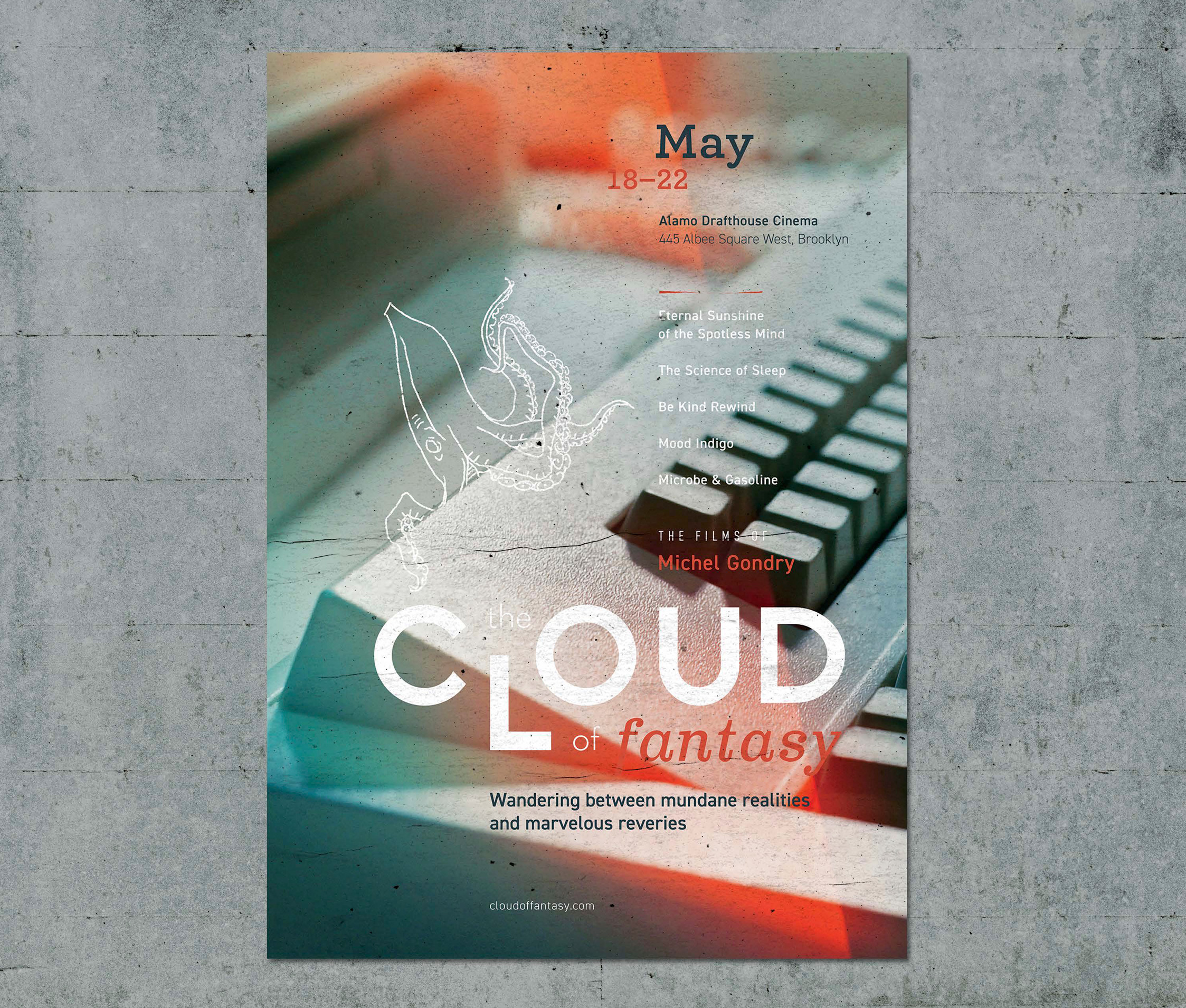 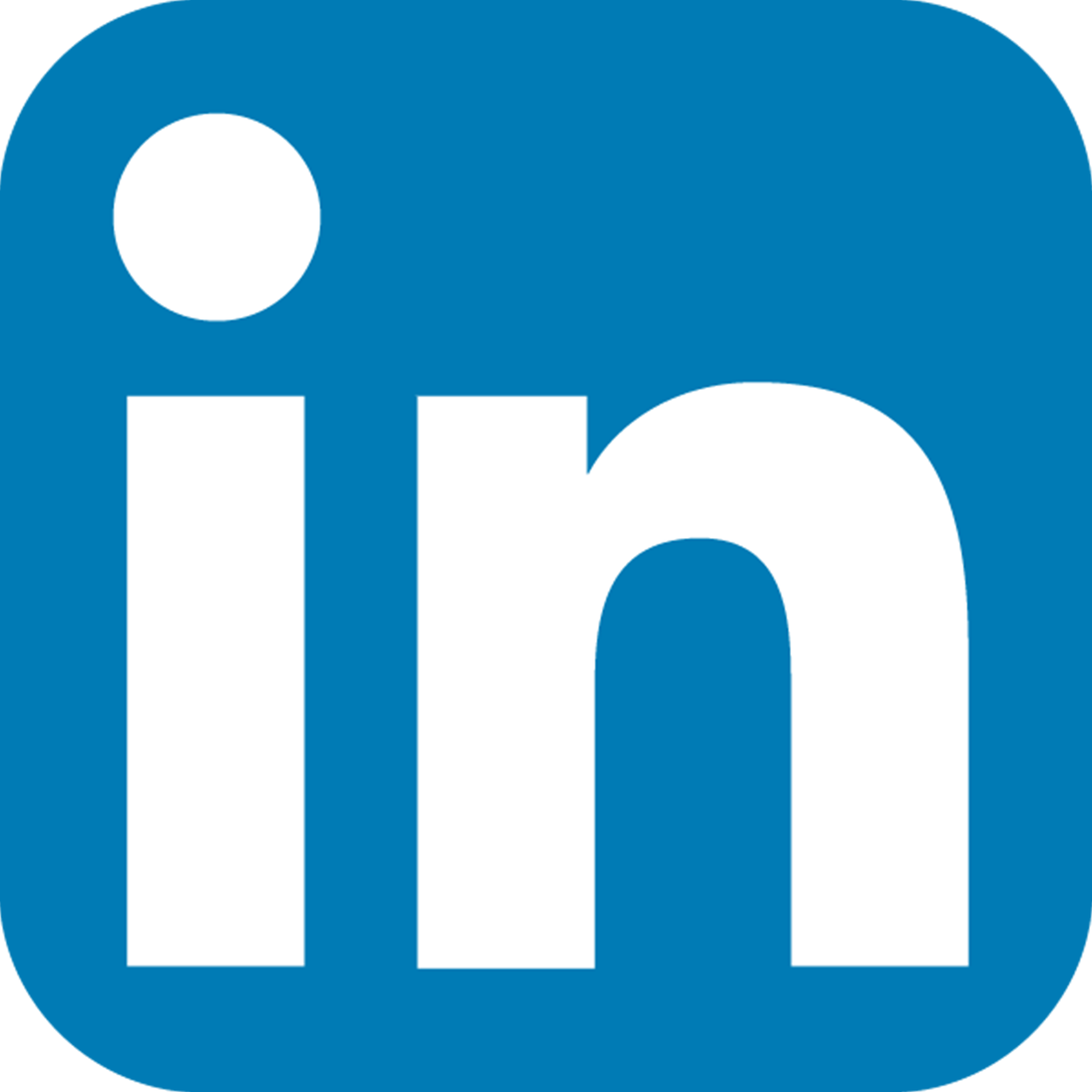 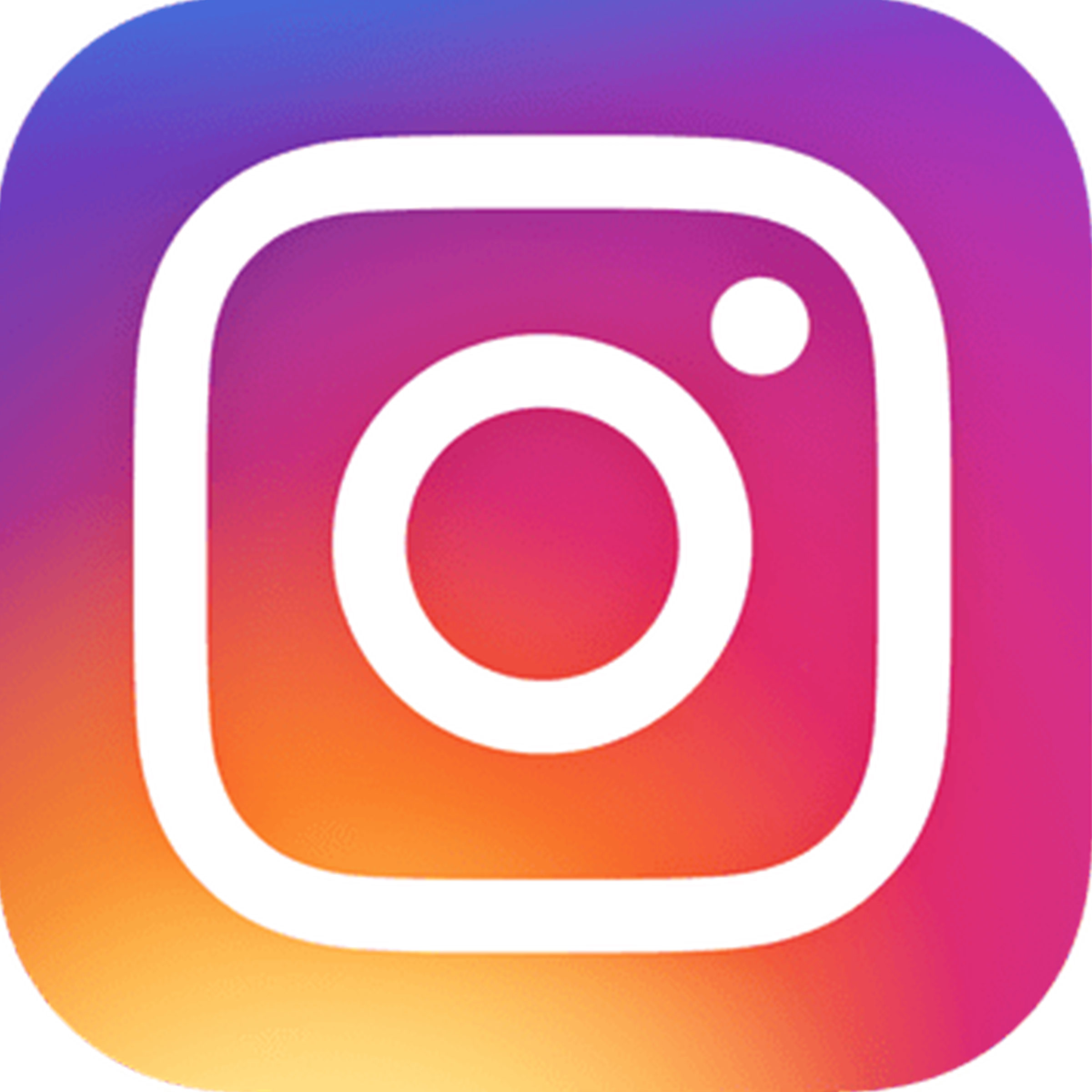 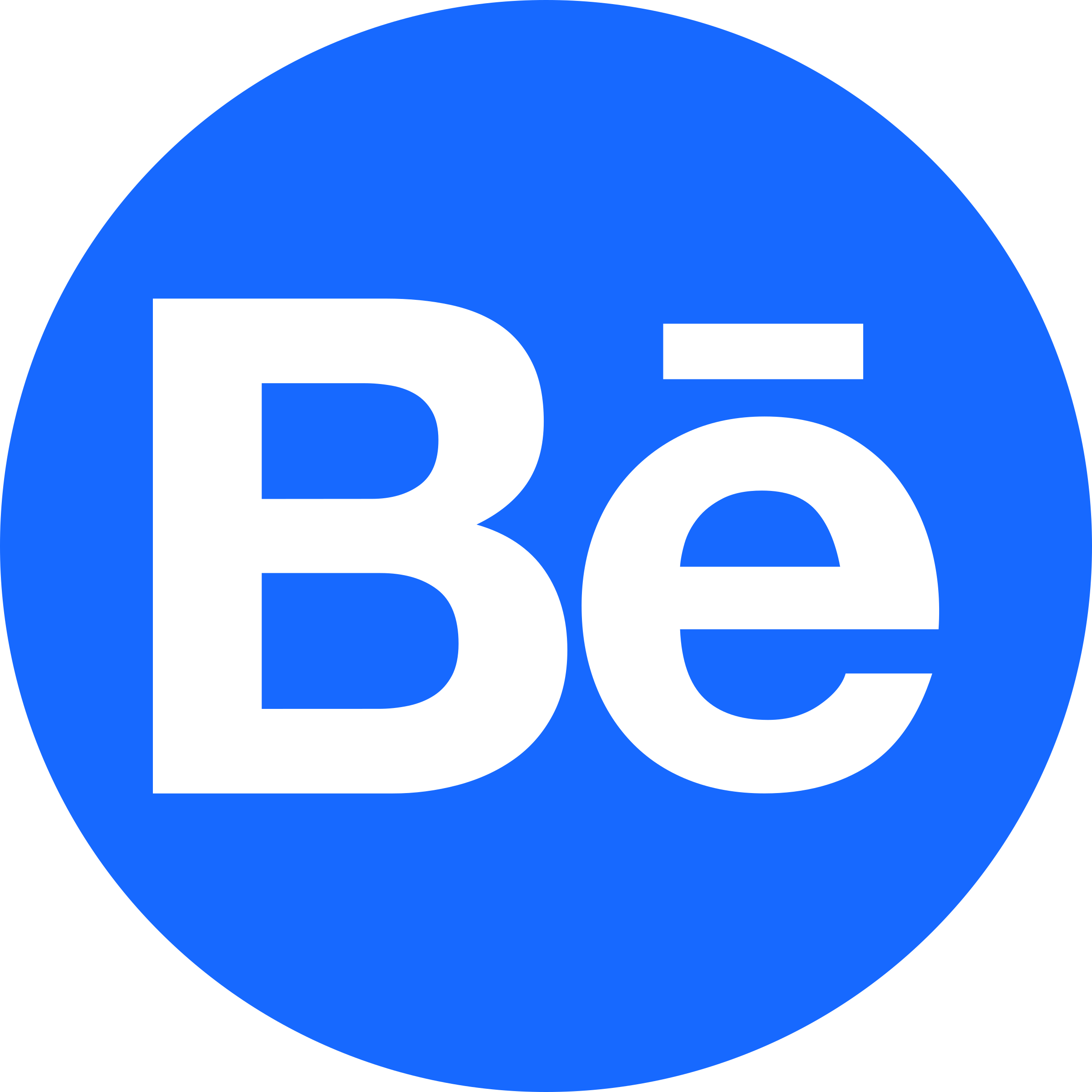 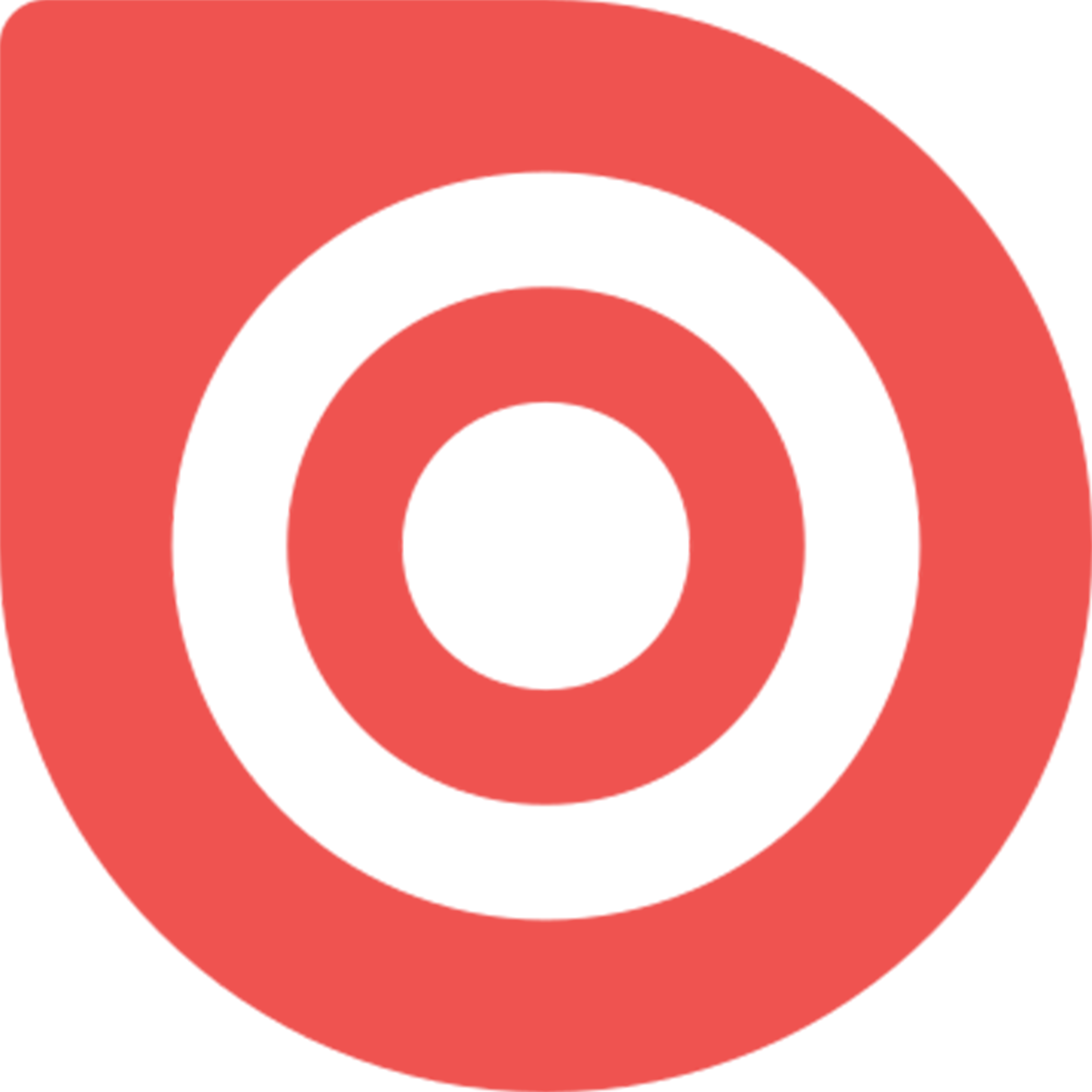 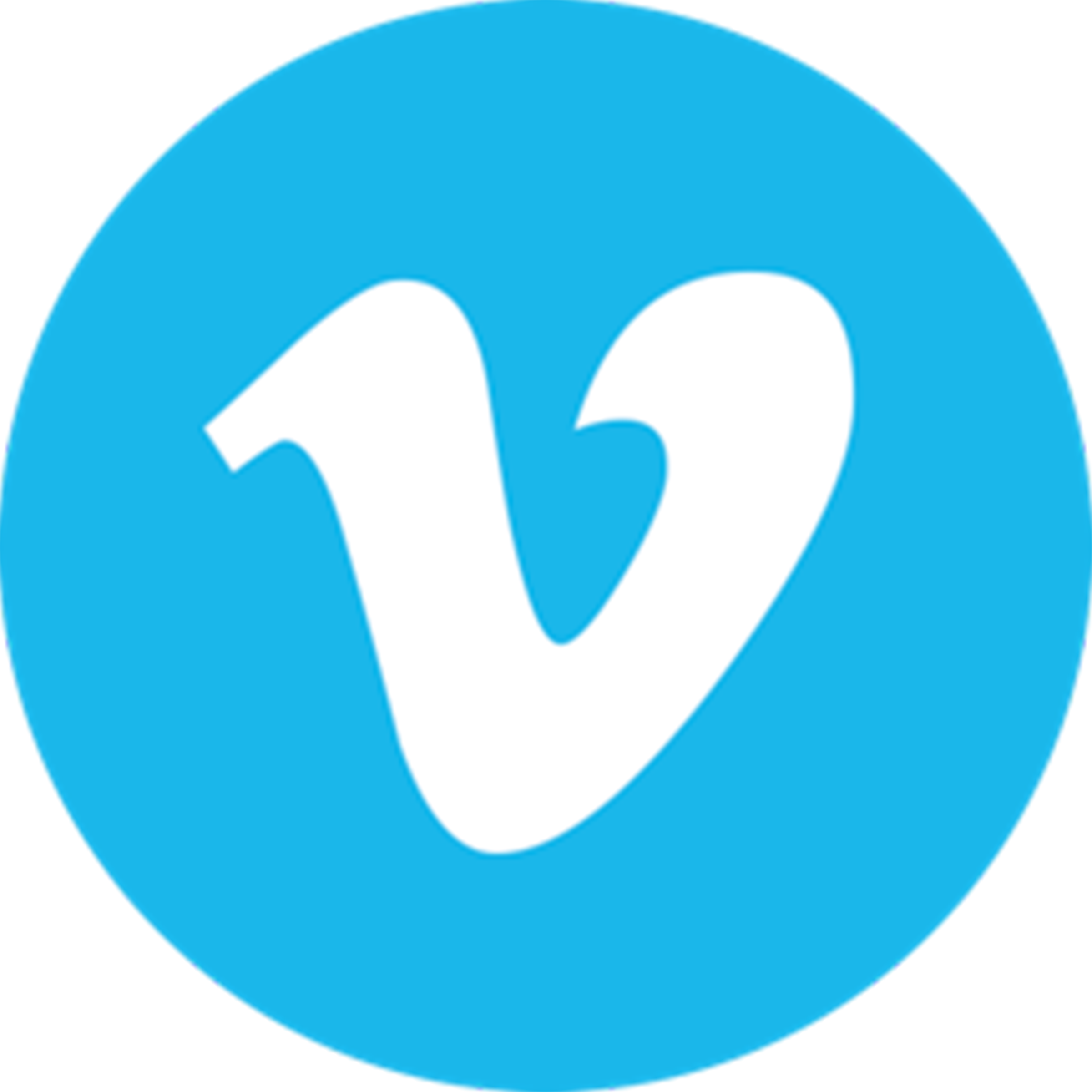